Freedom as a Divine Gift and Duty

Freedom is indisputably one of the paradigmatic and quintessential values of our Western culture, so much so that we may be led to conclude that it is a value which springs out of our human nature itself. To a certain extent, this is true. But if we examine the history of humanity in its broadest perspective, a distinct correlation between the Christian Faith and the affirmation of the value of freedom is immediately and consistently apparent. Indeed, the relationship between “Christendom” and the affirmation of the freedom of the individual is foundational and constitutive.

And this is not mere coincidence. For the concept of freedom is articulated in the New Testament at least thirty times, always in connection with the redemption and salvation which Christ offers. In the Gospel of John, we hear our Lord proclaim that “the Truth will set you free,” (Jn 8:32) and “that if the Son makes you free, you shall be free indeed.” (Jn 8:36) And Saint Paul affirms that, “where the Spirit of God is, there is liberty,” (2 Cor 3:17) and that, “It was for freedom that Christ set you free.” (Gal 5:1) Saint Peter urged believers to “behave like free persons,” (1 Peter 2:16) and Saint James speaks of Divine law as “the perfect law of freedom.” (Jn 1:25)

These texts demonstrate the centrality of human freedom to the message of the Gospels. It is not only something which is desirable on a worldly or practical level, but it is an essential spiritual component of who God calls us to be—human beings bearing the image and likeness of God. To bear the image and likeness of God means ultimately to partake in God’s beatitude and glory in the realm of eternity. But it has practical implications also in our daily lives. To bear the image of God in our actions means to act always with love, mercy, justice…..and freedom. Like life, love, justice and truth, freedom has a sacred character.

Indeed, Saint Anselm of Canterbury (known as the Doctor Magnificus), in his treatise, Glories of Heaven, described perfect freedom as one of the aspects of heavenly happiness. He writes:

“Freedom is loved and esteemed no less by the celestial spirits and the souls of the blessed than it is loved by we mortal human beings. Since we shall be endowed with the similitude of the angels when we are in Heaven, we shall enjoy a liberty which is similar to theirs. There is absolutely nothing which is able to constrain or restrict the holy angels. Rather, as has been noted, they are able to do all things in accordance with their will. This will, of course, is always in perfect harmony and agreement with the will of God himself. So the liberty of the angels is a reflection of the liberty of God. Similarly, in Heaven we shall encounter no obstacles or restrictions whatsoever. There shall be no enclosure which is able to detain us, nor any restraint which is able to obstruct us. In a similar way, the body of the Lord, after his Resurrection, could not be held by the tomb. How great and utterly unfettered, then, shall be the liberty and freedom in which we shall rejoice within the celestial Paradise!”

Yet the experience of many people over the past few years has highlighted the fact that our earthly freedom is, in fact, remarkably fragile. When confronted with some immediate crisis, we have witnessed human freedoms being systematically corroded and compromised at an alarming rate. These compromises of freedom include restrictions on what people can and cannot do and say, on an external level. But such external restrictions are never wholly separate from an agenda of control of what people can think, feel, and believe. Many people—and many Catholics, in particular—have sensed this diminishment of the valuing of personal freedom, this ‘de-sacralization’ of human liberty, for several years or even several decades. But in our own times it has become so manifest that its reality can scarcely be denied.

The question than naturally arises: Who is responsible for this? Such a question is virtually impossible to answer in any simple or satisfactory terms. The various forces involved are numerous and diverse—governments, media, big businesses, groups with particular ideological agendas, and many more. Nevertheless, to imagine that such forces or groups are united in some “conspiracy against freedom” (at least in a conscious or organized manner) is not really plausible or tenable.

It is proposed instead that this nebulous conglomeration of elements can be identified with what our Lord calls (in John’s Gospel), “the world.” In speaking of this “world,” Jesus declares on two separate occasion that it hates Him. (Jn 7:7 and 15:18) If Christ Himself is “the Truth which sets us free,” (Jn 8:32) it follows that those who seek to undermine human freedom are ultimately enemies of Christ. In this context, it is little coincidence that those forces which devalue or de-sacralize freedom are often also aligned with distinctly anti-Christian causes. A prime historical example of this is, of course, Marxism. In recent times, groups advocating anti-Christian perspectives (such as on issues of gender and sexuality) have generally been at the forefront of attempts to restrict free expression and public debate.

So, what should the individual Catholic do to respond to this situation? One of the most useful steps is the conscious recognition and affirmation of freedom as a spiritual value. It is a sacred and precious gift conferred upon us by Christ, our Redeemer. Yet, as with all divine gifts, it is accompanied by duties and moral responsibilities, which should be reflected in all our actions. An important principal of moral theology is that our works only possess merit if they are done with genuine freedom. Love is not real love, unless it is given freely. Self-denial is not self-denial, unless it is done of one’s own choice. And, paradoxically, obedience is not true obedience, unless it is exercised with full liberty.

There are many respects in which human beings can enslave themselves, or impair their own freedom. Sin, addiction, servility, cowardice, pride, and insecurity all spring to mind.

Saint Albert the Great (known as the Doctor Universalis),in his compendium on the virtues entitled The Paradise of the Soul, identifies freedom as a virtue to be diligently cultivated and assiduously exercised. He writes:

“We should be led to the love of true freedom by a consideration of God’s ordination and will, which decreed that human beings should be free. As a sign of this intention, God bestowed upon human beings alone free judgement and free will. It is in this respect that human beings most closely resemble the Divinity. For just as God cannot be compelled by any other being, so the will and judgment of a person cannot be coerced by any other. This divine gift of free will and judgment was given to human beings at the beginning of creation, as Ecclesiasticus testifies: ‘When God created humankind from the beginning, He left them under the control of their own judgment.’” (Sir 15:11)

On a spiritual level, what does the virtue of freedom mean? According to Saint Albert:

“True liberty means not being bound by the chains of any sins or vices. For, as the Lord testifies, “whoever commits sin becomes the slave of sin.” (Jn 8:34) […] The person who has true freedom will not be held captive by any desires for temporal things. Nor shall they be controlled by the praise or favor of other people, or by considerations of their own comfort, nor by servile fear, nor by the delight of any transitory joys.” 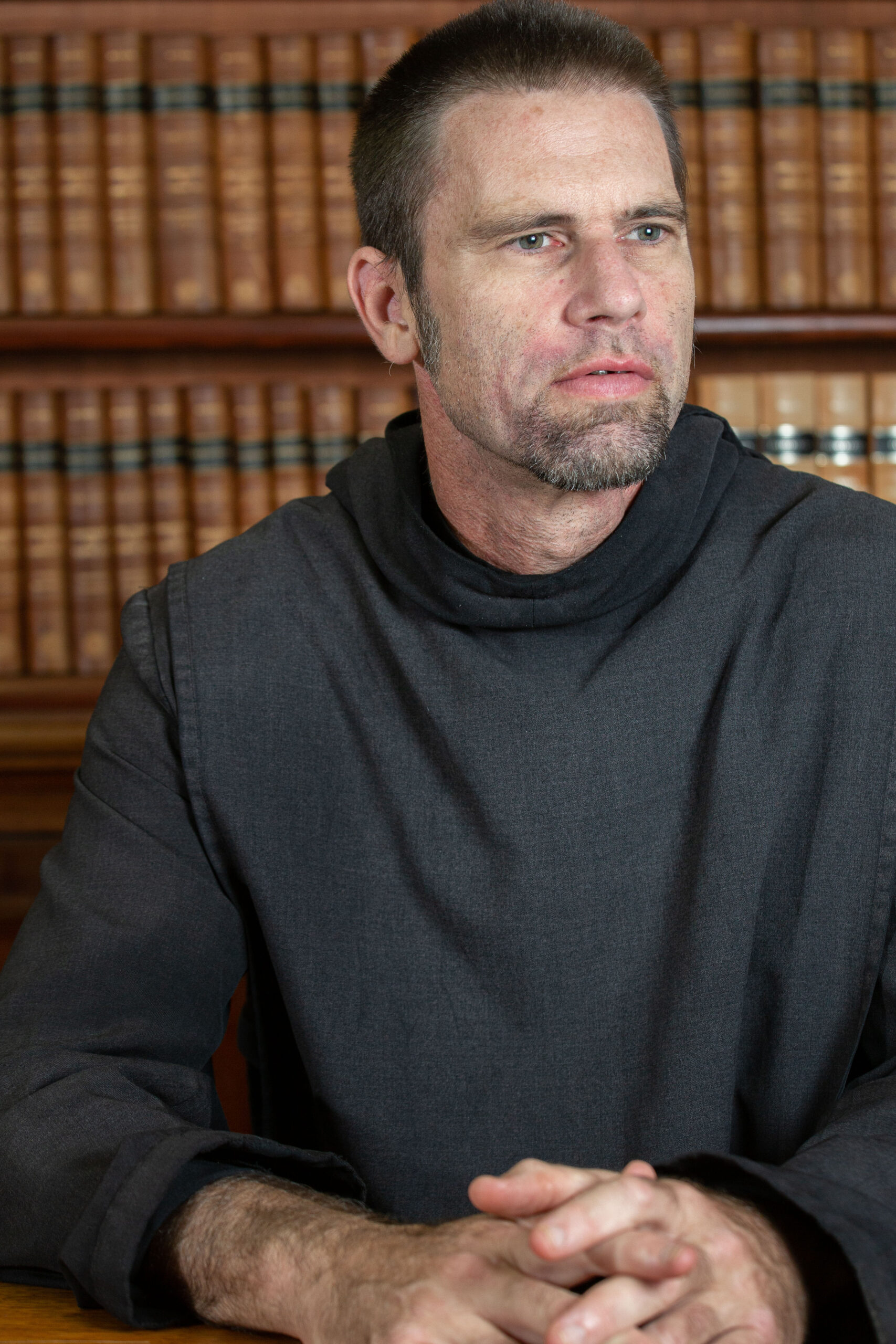